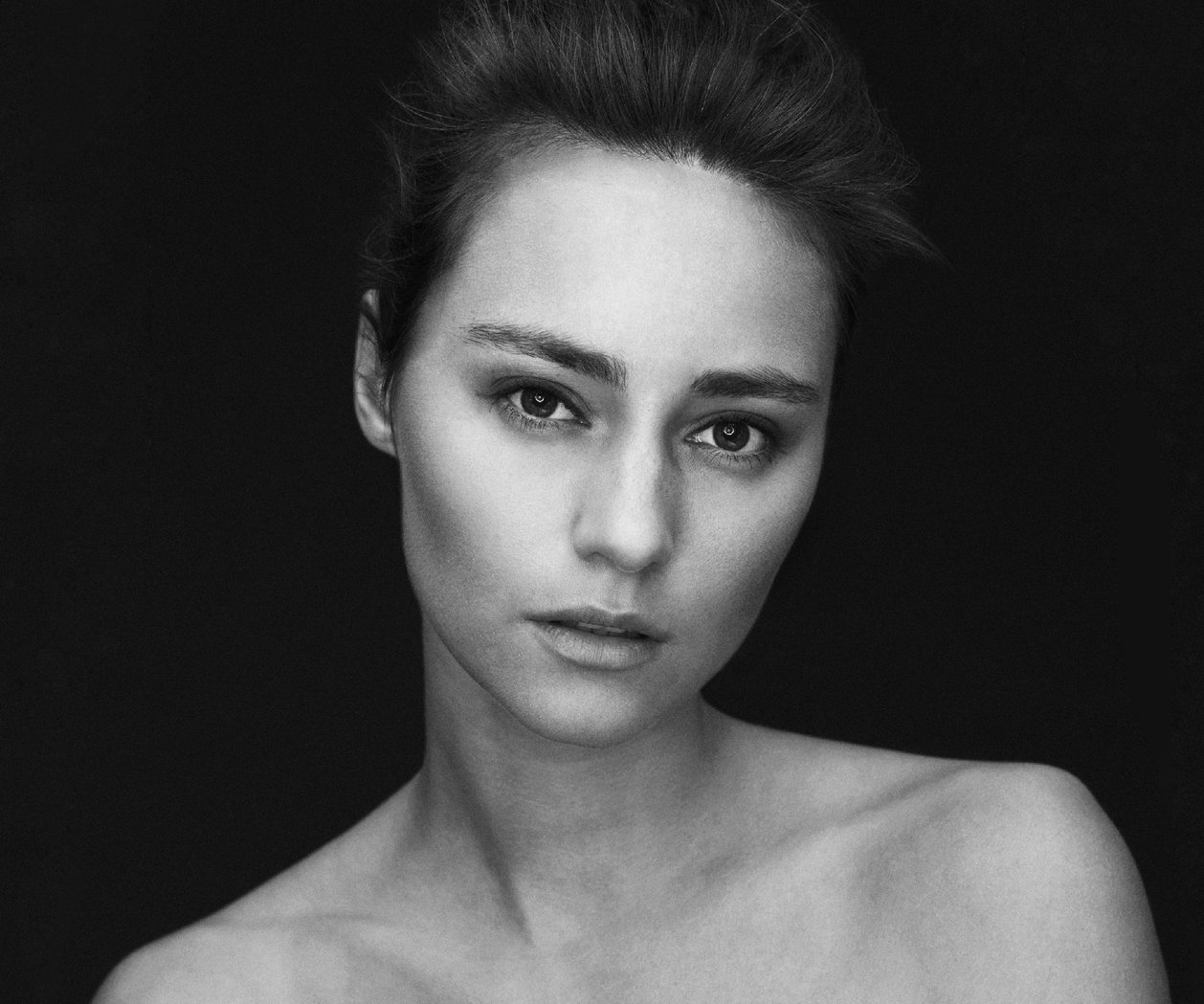 Kristin Schrot was born in Oberweissbach, a very small

town in the east of Germany.

Her career began almost by accident when she submitted photos to a model competition broadcasted on national TV, where Kristin made it to the finals. After that there were several offers from model agencies who wanted to represent her. She decided to go with Elite Model Management, which as of today is still her mother agency.